A Christmas Eve dilemma and a Farewell 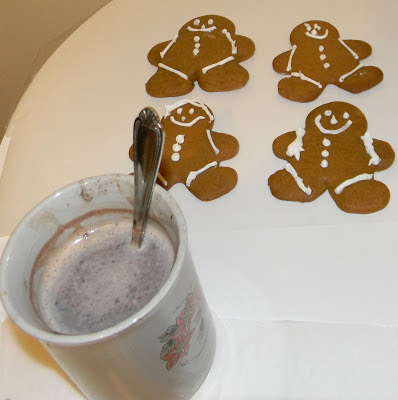 Christmas Eve supper is my time to host a gathering for family. This year, 2013, my daughter, her husband and two boys who live nearby and my son visiting from Maryland will be seated at my table.

The menu varies each year, some years more formal than others. I’ve been trying to decide what to serve this year, thinking on the subject since before Thanksgiving. One minute I have it all planned out, the next I come across a great idea on Pinterest or on any one of my favorite food blogs.

On this Thursday before Christmas, I still have not made up my mind. But, I thought perhaps that sharing my ideas with you—putting them all on paper (computer!)—will help me to make decisions. 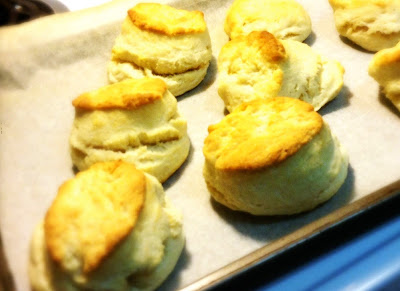 My daughter suggested making one of the Christmas ham dinners shown on America’s Test Kitchen (aka CooksCountry.com and CooksIllustrated.com). She swears by their perfected recipes and uses them all the time. If you read my previous blog entry, you know about the baking powder biscuits I made for Thanksgiving, also from America’s Test Kitchen. Hmmm, I may make those biscuits for Christmas Eve.

So, there are numerous great ideas for ham and/or Christmas dinners at America’s Test Kithen, but again it would be a matter of making up my mind.

The Pineapple Mustard Glazed Ham on Cook’s Country sounds like it would be just right. A ham, 2 kinds of mustard, canned pineapple and, of course, brown sugar. 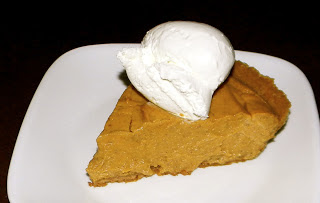 A favorite dessert of mine is Tofu Pumpkin Pie. My grandsons like it but I don’t know if anyone else will eat it. 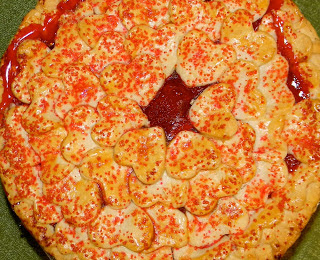 If I make a pie of any kind, which on first thought seems like a lot of work, I’d use the Perfect Pie Crust recipe from The Pioneer Woman. It’s a winner and really easy! I featured it on Step by Step in the Kitchen when I made a Strawberry Heart Pie in April.

Bacon Wrapped Veggie Bundles with Cider Maple Glaze are delicious. I made them last week and have a few ideas for improving them. First, I would buy the fatter asparagus and cut the other veggies to match the thickness. Second, I would include twice the number of vegetables in each bacon-wrap. Third, I would do the initial 20 minutes on a boiler pan with rack so the bacon grease can drip down into the pan (spraying the rack first). Fourth, before adding the Cider Maple Glaze, I’d move them all to another pan lined with parchment paper. And, last, I would turn down the heat a bit… 425-degrees or even 400. Depends on your oven. Adjust the cooking time, too. Prepping everything early in the day makes this recipe even simpler.

I truly love Brussels sprouts and have been sorely tempted by a recipe for Citrus and Pomegranate Brussels Sprouts. A beautiful dish—simple, simple!

You can probably tell that I’m crazy about vegetables. I even found a great vegetable recipe in a mailing from Bed Bath & Beyond… Audrey’s Ginger and Honey Glazed Carrots. Easy and quick to make.

In that same mailing, BB&B featured a recipe for Orange-Ginger Glazed Ham: ham, orange marmalade, Dijon mustard, fresh ginger (I always have some in the freezer), and cranberry, orange or pomegranate juice.

On the other hand, I may just make plain mashed potatoes… Russets, milk, butter, salt and pepper. On Rachel Ray’s television show recently, she suggested leaving them in the pan, lid on, after mashing and mixing. Place it in a larger pan with simmering water to keep hot for up to several hours.

Back in October I made note of Chicago John’s Blueberry Lemon Slice recipe served with or without a Lemon Cream & Limoncello Syrup. This one is a strong front-runner since everyone in the family likes lemon bars.

My son appreciates a salad with his meals, so that could be a simple add.. mixed greens, dried cranberries and feta cheese with ???? dressing. Oh, dear, another decision. What kind of dressing would go best with these ingredients?

There you have it, my dilemma. As I thought, however, going back through these recipes and seeing them side by side has helped me narrow down my choices. I hope that you are all able to make easy decisions about your holiday meals.


After two years of writing Step by Step in the Kitchen, I’ve decided it’s time for changes in my life. This is my last post on this blog, but I will keep it up on the Internet so you can check back and reread the entries.

Thanks to all of you who have followed me, and to my favorite blogger friends, I’ll still be following your blogs and commenting to stay in touch.


Merry Christmas to all my readers. And a Happy New Year!


My other blog is CORNING NY STEP BY STEP -- a view of the city where I live.

CORNING NY STEP BY STEP is now on Facebook. LIKE it and you’ll see when I post a new entry to that blog, plus there will be extra photos of people, places and things of Corning that didn’t make it into the blog.
Posted by Kathleen Richardson at 9:17 AM